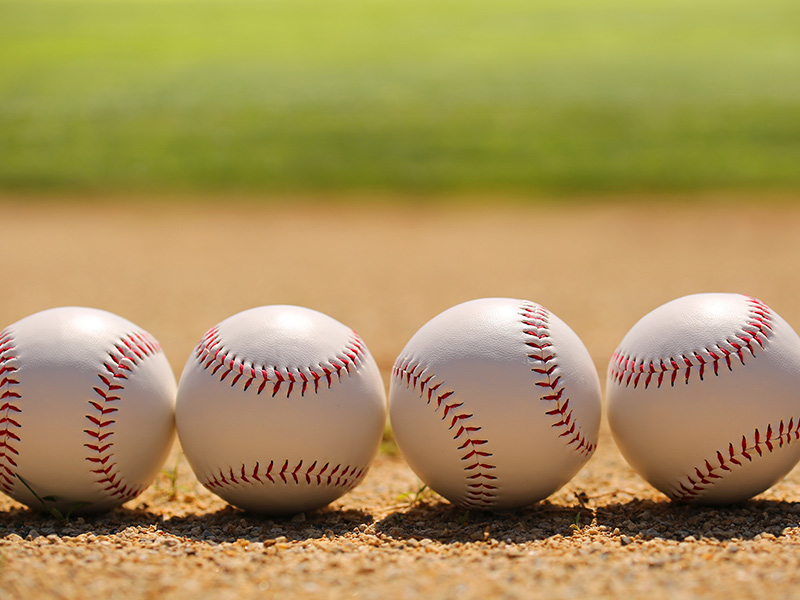 The Core Values of Baseball for MBL’s Four Bases

“I see great things in baseball. It’s our game – the American game. It will take our people out-of-doors, fill them with oxygen, give them a larger physical stoicism. Tend to relieve us from being a nervous, dyspeptic set. Repair these losses and be a blessing to us.” – Walt Whitman

Walt Whitman has been dead for well over 100 years, but his take on baseball was a bullseye, as baseball, still in its infancy during Whitman’s quote, has been a blessing to generations of kids in America and now across the world.

At the Metro Baseball League and Minnesota Baseball Tournaments, we talk about the four bases that make up our membership: coaches, players, parents, and umpires. Each of those bases is called upon to uphold the core values of baseball, so that anyone participating in MBL or MBT in any way is a great representative and example for the communities and neighborhoods they come from.

It’s the goal of MBL that the relationships between each of the four bases makes every single person involved better for having the MBL experience. That the core values of baseball not only lead to a fun and memorable summer, but that everyone can take away life lessons that lead to healthier, more productive, and more satisfying lives away from the game of baseball.

While each of MBL’s four bases is called upon to represent each of these core values of baseball as much as possible, coaches, players, parents, and umpires are able to best set examples in different ways.

Coaches are the backbone of MBL. Most are volunteers and the MBL couldn’t operate without them. Their role includes setting up practices and communicating with players and parents – but most importantly, our coaches are role models and teachers for our young athletes.

We can’t say enough good things about all the coaches who contribune their time, knowledge, and leadership to MBL and MBT. Like all four of the bases that make up MBL, we couldn’t exist without coaches.

“Good coaching may be defined as the development of character, personality, and habits of players, plus the teaching of fundamentals and team play.” – Claire Bee

At MBL we couldn’t be more proud of the work the coaches do for their kids and their communities. Through great leadership, our coaches absolutely help develop the character, personality, and habits of the kids they coach. It’s great that the kids in MBL are learning the game of baseball, but it’s far more important that they are learning how to be good people off the field. By teaching their players that hard work, perseverance, determination, and accountability pay off not only on the ballfield, but in life as well, the coaches in MBL are ensuring that neighborhoods and communities feel the long-term impact of their efforts.

“You get the best effort from others not by lighting a fire beneath them, but by building a fire within.” – Bob Nelson

Players are the heart of MBL – their participation and growth, both physically and mentally, are why MBL exists. All MBL players participate in practices and a competitive game schedule throughout the season, playing with friends and making new ones from other communities all summer long.

Again, the core values of baseball that we hope are developed in the players of the MBL are many, but the single most important one is teamwork. Being a good teammate doesn’t just make the team better, it makes each individual player more valuable.

Parents are obviously the engine of any youth sports endeavor, and MBL is no exception. Getting kids to and from practices and games, attending games, hosting team dinners – providing support and confirming all the lessons being taught.

“Your child’s success or lack of success in sports does not indicate what kind of parent you are. But having an athlete that is coachable, respectful, a great teammate, mentally tough, resilient, and tries their best IS a direct reflection of your parenting.”

The number one core value of baseball for the parents of MBL players is support. Parents will always be the best example for children. Kids who know they have support from their parents have the best opportunity to do well, not only in baseball, but in life.

Just as every life lesson learned by the players from their parents goes into making MBL a success, so do all the life lessons learned by playing baseball make for successful lives off the field. Parents support and reiteration of these lessons help them stick and become a part of who these youth baseball players become as people.

Umpires are the gatekeepers of MBL and represent all the best qualities MBL is teaching kids. MBL holds all their players, coaches, and parents to high standards when it comes to respectful conduct towards umpires, treating them fairly and appreciating their contributions toward building better people and more thriving communities.

The number one core value of baseball represented by the umpires of the MBL is fair play.

The MBL couldn’t function without umpires, many of whom are still kids themselves. Baseball is a funny game, there always seems to be a couple of close calls every game, it doesn’t matter what level it is. The umpires of the MBL do their very best to call things as fairly and as accurately as they can.

They serve not only as the interpreters of the rules, but as role models to the kids they are umpiring. Fair play is important in every walk of life, from MBL games to the highest levels of politics.

Players, coaches, parents, and umpires – the four bases of MBL and MBT that help inspire and create more positive and productive young adults.